Violence against women and girls (VAWG) is one of the most widespread, persistent, and devastating human rights violations in our world today remains unreported mainly due to the impunity, silence, stigma, and shame surrounding it. As a result, violence against women continues to be an obstacle to achieving equality, development, peace, and the fulfillment of women and girls’ human rights. 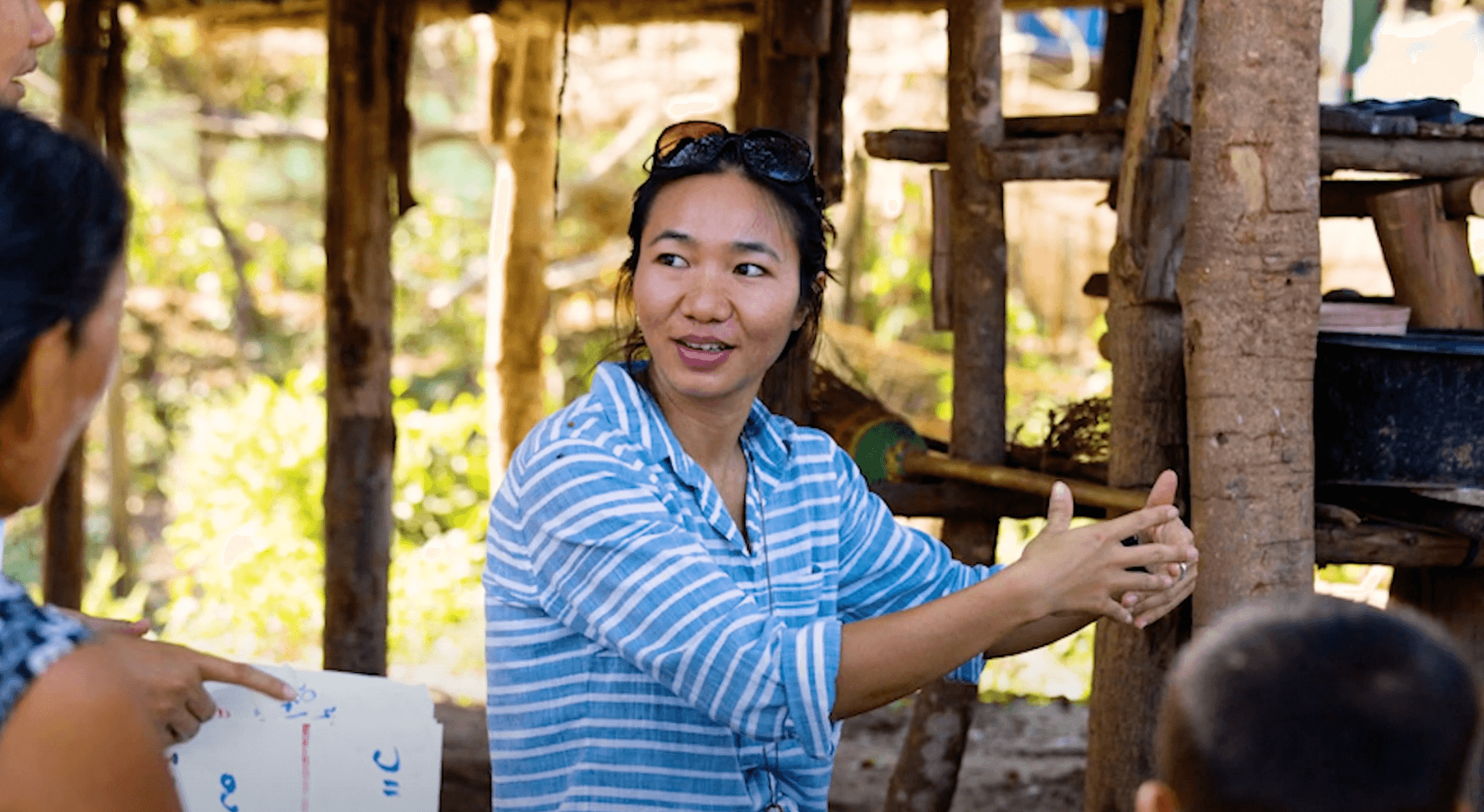 Dismantling Domestic Violence One Action at a Time

Get started with the topic in 3 mins!

Watch Video
Source:
UN Women

HeForShe is mobilizing the world for Gender Equality. As a global movement, HeForShe partners with leaders who make tangible commitments towards accelerating gender equality. Known as HeForShe Champions, each partner generates a Proven Solution based on their commitment. HeForShe also provides impactful resources to supporters all over the globe who are doing their part for a more equal world.

Women in the World Foundation

The Women in the World Foundation is a powerful initiative dedicated to driving solutions that advance women and girls.

Donate to Women in the World now!

The Nobel Women’s Initiative uses the prestige of the Nobel Peace Prize and five courageous women peace laureates—Rigoberta Menchú Tum, Jody Williams, Shirin Ebadi, Tawakkol Karman, and Leymah Gbowee—to magnify the power and visibility of women working in countries around the world for peace, justice and equality. The five women bring together their extraordinary experiences and work to spotlight, amplify and promote the work of grassroots women’s organizations and movements around the world.

Their mission is to mobilize and assemble the most impactful actions to defend women's human rights globally. We believe that Women's Rights are Human Rights and Human Rights are Women's Rights. We must create a global community in which women are free and able to care for and nurture themselves and their families. However, they are formed in safe and healthy environments free from structural impediments.

The European Women’s Lobby (EWL) brings together the women’s movement in Europe to influence the general public and European institutions to support women’s human rights and equality between women and men.

Unless men are active allies, we'll never end violence against women and girls.

In 2005, Jane Fonda, Robin Morgan, and Gloria Steinem founded the Women’s Media Center (WMC). WMC is a progressive, nonpartisan, nonprofit organization working to raise women and girls' visibility, viability, and decision-making power in media, thereby ensuring that their stories get told and their voices are heard.

NANE - Women For Women Together Against Violence Association

The Women For Women Together Against Violence Association (NANE) was established in 1994 to fight violence against women and children. It is a non-profit, non-governmental organization, active at the individual, community, and social levels.

The mission of the Ms. Foundation for Women is to build women's collective power in the U.S. to advance equity and justice for all. They achieve their mission by investing in and strengthening the capacity of women-led movements to offer a meaningful social, cultural, and economic change in women's lives.

If you'd like to receive Weekly Charity Bundles to your inbox, you can subscribe for our Substack newsletter!