Ending impunity for crimes against journalists is one of the most pressing issues to guarantee freedom of expression and access to information for all citizens. Between 2006 and 2020, over 1,200 journalists were killed for reporting the news and bringing information to the public. According to the UNESCO observatory of killed journalists, in nine out of ten cases, the killers go unpunished. Impunity leads to more killings and is often a symptom of worsening conflict and breaking the law and judicial systems. 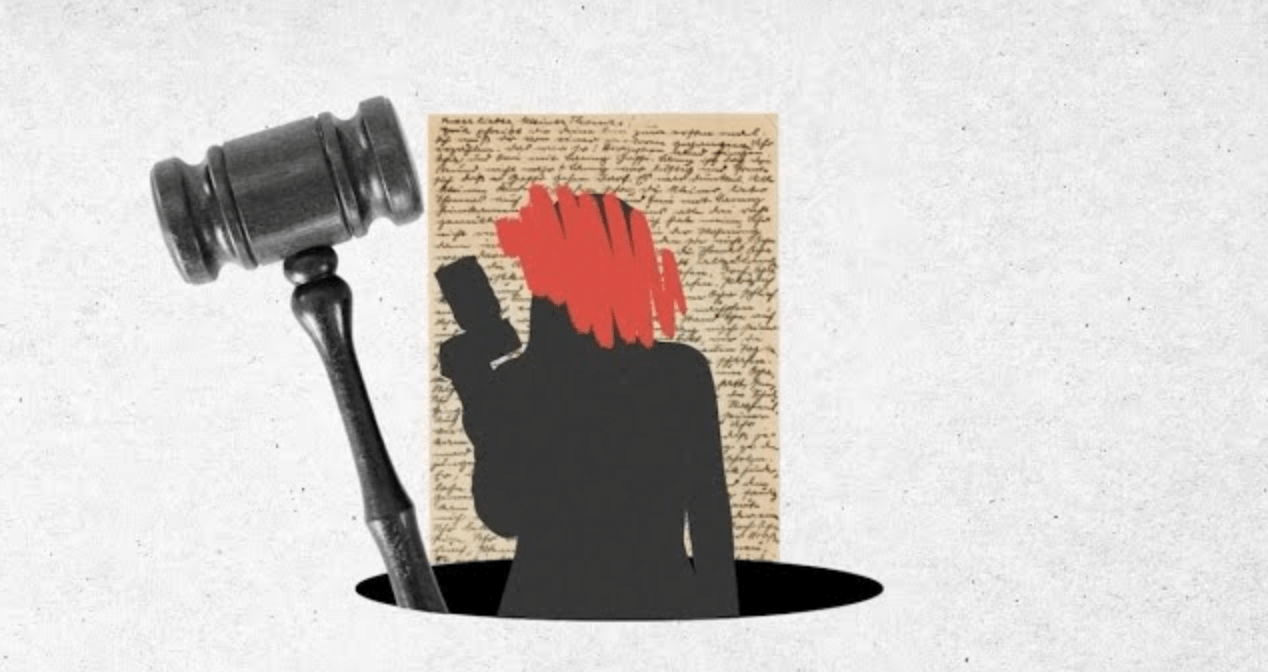 How to stop impunity for crimes against journalists

Get started with the topic in 3 mins!

Watch Video
Source:
UNESCO

The Committee to Protect Journalists

The Committee to Protect Journalists is an independent, nonprofit organization that promotes press freedom worldwide. They defend the right of journalists to report the news safely and without fear of reprisal.

As an investigative reporting platform for a worldwide network of independent media centers and journalists, OCCRP is reinventing investigative journalism as a public good. In the face of rising costs and growing threats to independent media, OCCRP provides media outlets and journalists with a range of critical resources and tools, including digital and physical security, and allows those covering the most sensitive topics to work in teams with trusted editors.

Transparency International is a global movement working in over 100 countries to end the injustice of corruption. Its mission is to stop corruption and promote transparency, accountability, and integrity at all levels and across all sectors of society.

ICIJ is a U.S.-based nonprofit. We are both a small, resourceful newsroom with our reporting team and a global network of reporters and media organizations who work together to investigate the most critical stories in the world.

Global Witness is an international NGO that breaks the links between natural resource exploitation, conflict, poverty, corruption, and human rights abuses worldwide. Global Witness investigations are known for their meticulous attention to detail. We use an ever-evolving variety of techniques, including undercover filming and scraping, and analyzing open-source and leaked data sets.

I don't think a tough question is disrespectful.

The Global Investigative Journalism Network serves as the international hub for the world’s investigative reporters. Their core mission is to support and strengthen investigative journalism worldwide—with special attention to those from repressive regimes and marginalized communities.

Freedom of the Press

Freedom of the Press Foundation is a non-profit organization that protects, defends, and empowers public-interest journalism in the 21st century.

Donate to Freedom of the Press Now!

ICFJ has built an unparalleled global network of journalists who produce timely, accurate information on critical issues through compelling storytelling. They serve our community by providing training, mentoring, fellowships, or financial support in the five key areas below.

The Centre for Investigative Journalism

Democracy Now! produces a daily, global, independent news hour hosted by award-winning journalists Amy Goodman and Juan González. Their reporting includes breaking daily news headlines and in-depth interviews with people on the front lines of the world’s most pressing issues. On Democracy Now!, you’ll hear a diversity of voices speaking for themselves, providing a unique and sometimes provocative perspective on global events.

If you'd like to receive Weekly Charity Bundles to your inbox, you can subscribe for our Substack newsletter!